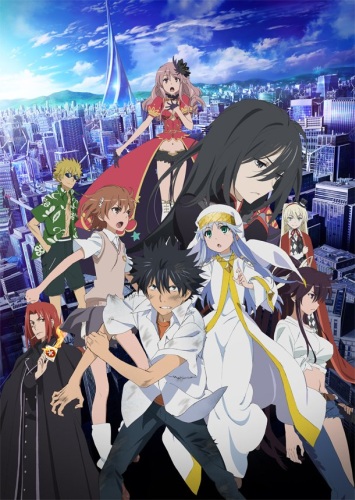 Plot Summary: In the movie's story, just before the completion of the Academy City space elevator Endymion, the main characters Kamijou and Index encounter a Level 0 girl named Arisa. The Magicians are after Alisa, and they attack Academy City. A female leader named Shutaura leads a unit from Academy City against the attack. Kamijou and Index learn from Stiyl that Arisa is key to a brewing war between the sides of Magic and Science.

Other name: A Certain Magical Index the Movie: The Miracle of Endymion, 劇場版 とある魔術の禁書目録 エンデュミオーンの奇蹟