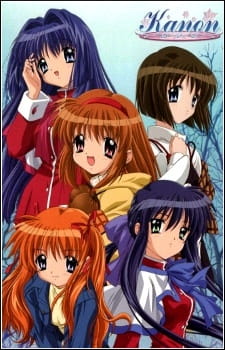 Plot Summary: One snowy winter's day...I sit on a bench near the station, waiting to meet my cousin Nayuki Minase; it's been seven years since I last saw her. This place is far from the town where I was born and lived until yesterday.This is where Nayuki lives with her mother, who has offered to take me in, now that I am forced to move so suddenly.And this is the town in which my faintest, cloudiest childhood memories are set...A young man, Yuuichi Aizawa, gets off a train and leaves the station as he enters a town that is blanketed by snow. He left the area seven years ago and has now returned to his memories that he left behind. Although his past is blurry in his mind, the girls that still remember him and that he had relationships begin to help him remember. While this happens, the bad memories of his past also begin to come back, and will eventually haunt him.